by The Pretty Face 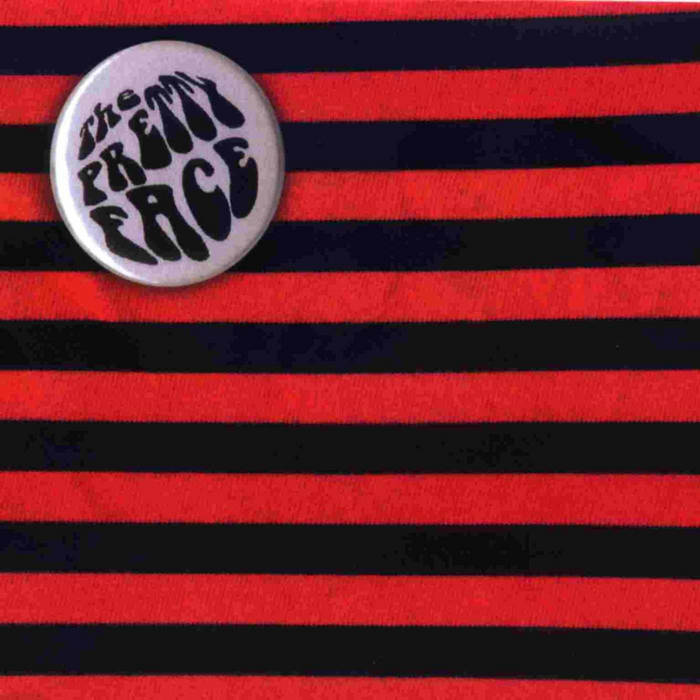 The Pretty Face is one of the most famous sixties garage bands in Italy. Founded in the spring of 1997 in the suburbs of Milan, they played their first gig at the 1997 MODS MAYDAY rally in Turin. During the 90s they spread the sixties wild way of playing r'n'r and the sixties pop culture up and down the country.
They have played on stage with garage legends like the Troggs , the Fleshtones , the Morlocks and Italian 60s beat legend Riki Maiocchi . They have also played with Doctor Explosion, Statuto and Mando Diao and appeared in the 1998 and 2006 editions of the "Festival Beat", the most famous 60s festival in Italy.
Their psychedelic garage sound is influenced by the Sonics, the Chesterfield Kings, the Pretty Things, the 13th Floor Elevators, the Rolling Stones, the Fuzztones, the Doors, the Morlocks, the Fleshtones & all the other Nuggets pearls. It's also inspired by classical sixties brit-invasion and mod bands like the Kinks, the Who, the Animals, the Small Faces, the Yardbirds and the Troggs.
The use of the fuzzbox , the blues-harp and the glorious Farfisa and Vox organs, combined with all vintage equipment, gives The Pretty Face a gritty garage sound of the sixties , a sound that fills clubs and turns concerts into amazing parties. That's The Pretty Face purpose!

The style of the Small Faces and the anger of the Pretty Things: this is the essence of the Pretty Face and reveals the mystery of the band's name.
During their 12 year career they have played more than 180 concerts in clubs, rallies and festivals. They recorded an EP in 1999 produced by Oskar Gianmarinaro (the singer of the Italian ska band "Statuto") and distributed by Face Records/Sony. They have also appeared on some 60s beat compilations like "Mondo Beat vol. 2" by Face Records/Sony.
The new Pretty Face album , out on October 2009, is entitled "The Pretty Face" and is produced by "Area Pirata Records " and The Pretty Face. It contains six original tracks and six garage covers from MC5, the Sonics, the Miracle Workers, the Doors and theTurtles.

The Pretty Face are Federico Gamberini on voice/blues harp/tambourine & maracas, Stefano Crippa on the bass and backing vocals, Federico Crippa on the fuzz guitar and backing vocals, Filippo Troncone on the Farfisa & Vox organ and Carlo Jamiro Quaini on the wild drums. So, as the Chocolate Watch Band used to say: "Are you gonna be there?" at the love-inn with The Pretty Face.